In collaboration with our regional partners, WePlay Esports organizes a new concept: the WePlay FIFA 18 cup! A FIFA tournament in your canteen, from which the winner qualifies for the regional finals. Our partner creates visibility through their website and social channels. We organize an unforgettable FIFA 18 tournament, in which we take everything off your shoulders.

Are you thinking about organizing a FIFA 18 tournament? But is renting PlayStations and Televisions tricky? Stop looking. We offer you the solution and with our years of experience, we can manage any challenge. Organize a FIFA 18 tournament at your club, without having to call in volunteers. And that’s not everything yet. At the end of the season, all of the best FIFA 18 players are invited to partake in the regional finals. There they can win a real eSports contract!

The WePlay FIFA 18 cup in a initiative of WePlay Esports in collaboration with VIDB, Haaglanden Voetbal, VoetbalRotterdam, Het Gelderse Voetbal, Tweenul and Rondom Voetbal. More information can be found on weplaycup.nl 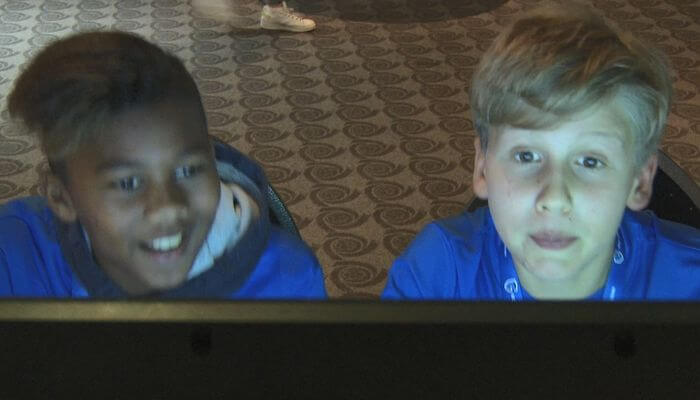 In 2019, the first Esoccer Championship Rotterdam will take place. This is a FIFA 19 competition for sports clubs (mainly football clubs) from the are of Rotterdam, supported by Rotterdam Sportsupport.

After a successful pilot with Rotterdam Sportsupport and six sports assocations from Rotterdam in 2018, WePlay Esports and House of Esports have joint forces. Based on the experiences of the past season and with a new format, they’ve come up with a new concept: the Esoccer Championship Rotterdam. A FIFA 19 competition for sports clubs and primarily football clubs.

The thought behind this is boosting the regular recreational sports and the recreational sports within esports. By having gamers take the stage, the level will rise and more structure within the sports will arise. An amateur competition like the Rotterdam Esoccer Championship will become a breeding ground with gaming talents for teams or associations that play at a higher level.

For more background information and interviews (in Dutch) we’d like to refer you to the articles of RTV Rijnmond, Marketing Tribune en Sponsor Report.

On Saturday, April 13, the Rabo eCup took place in the eBox at Stadium De Vijverberg. The gaming tournament did not only result in four winners, but also a lot of smiling faces. 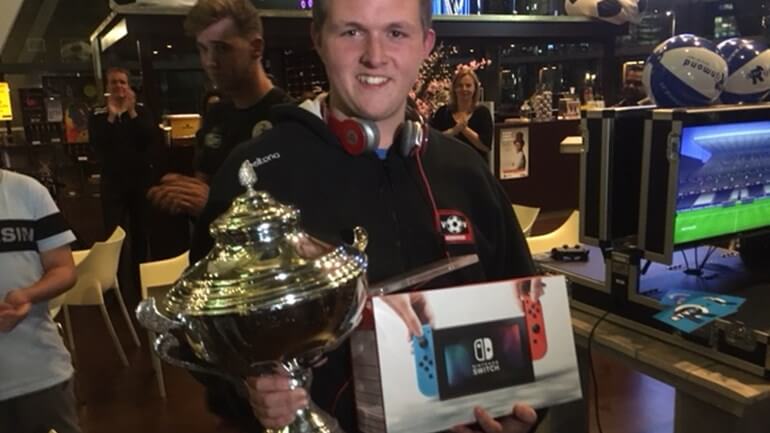 In collaboration with RTV Rijnmond, we organized the Rijnmond E-Soccer Cupon Friday, 18 May. The best players of all of our FIFA 18 tournaments from the area of Rijnmond qualified for these finals at the head office of RTV Rijnmond. Through a group stage + knock-out stage, around forty top players from Rotterdam competed against one another. Everything was broadcasted through a live stream and was provided with commentary, analysts, interviews, a schoutcaster and everything that comes into play with a professional production.

The video above contains the final stage of the tournament, the finale, with the following prize ceremony and interviews. The eventual winner of the tournament was Thijs Verkuil of VV Nieuwekerk, Raav van der Eijk from Maasluis came in at a close second place. Prizes were awarded by Frank van der Slot, a player who competites in the E-division on behalf of Sparta Rotterdam. In the battle for bronze, Leon den Broef beat Senna Muis with 6-2.

The live stream on Facebook reached around 7000 viewers. If you’d not only want to watch the final stage, but the entire tournament, we would like to refer you to the following page:click here. 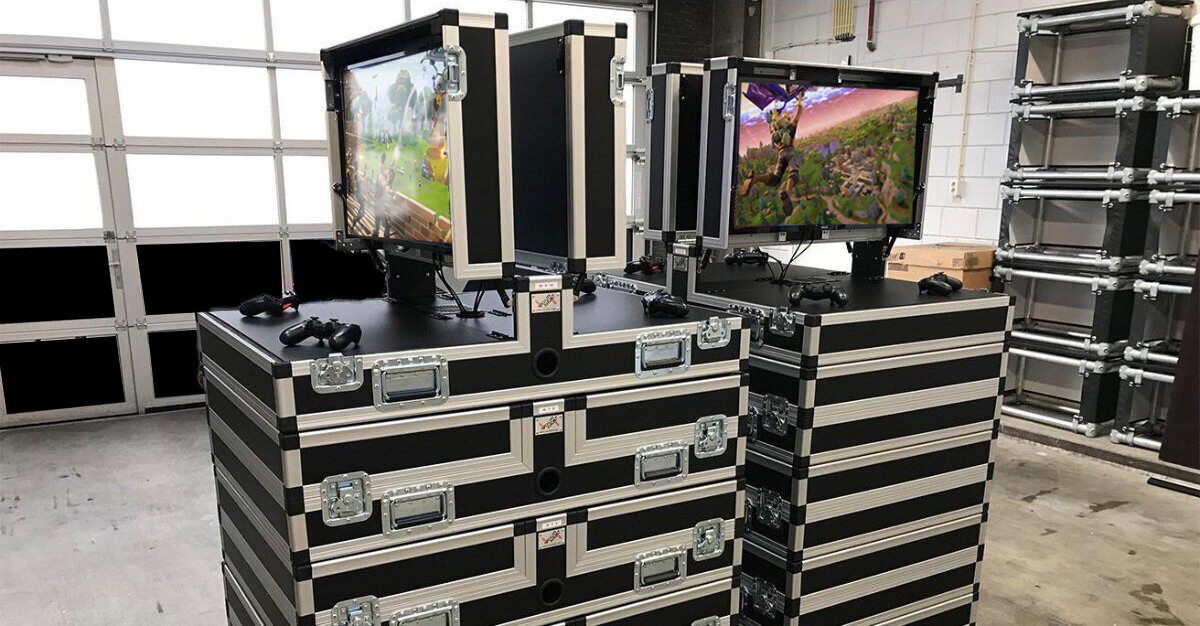 The world is captivated by Fortnite. Old and young, everyone has been playing the free game ‘Fortnite – Battle Royale’ since a number of months. Not only casual gamers have flocked to play this game, but also many FIFA Youtubers have (live)streamed this new competitive environment. Koen Weijland, in collaboration with Paskie Rokus, made a compilation of his progress in Fortnite.

We at WePlay Esports naturally would like to take advantage of that. Naturally, we could simply set-up our consoles and let them play Fortnite, but then there is no guarantee that the players end up in the same world. And that undermines our entire philosophy: having fun together. It’d be everyone for themselves. But, as of last week, that has been changed.

How does Fortnite work?
The game is fundamentally different from many other shooters like Call of Duty, Counter Strike and Battlefield. In these games, the goal is to get as many kills as possible. Fortnite is not just about kills, but also about surviving. You are dropped into a world with about 80 other players and whoever survives the longest, wins the game. There are various tactics to win the game. Because players can alter the world themselves by demolishing or building certain elements, the game becomes super dynamic and interactive. 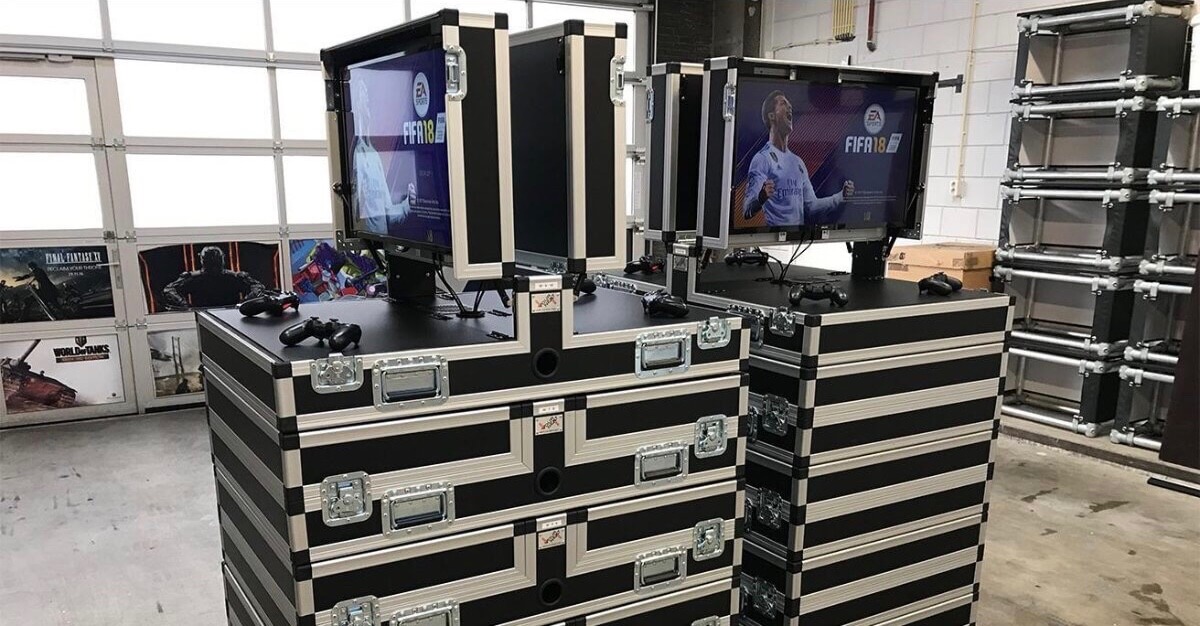