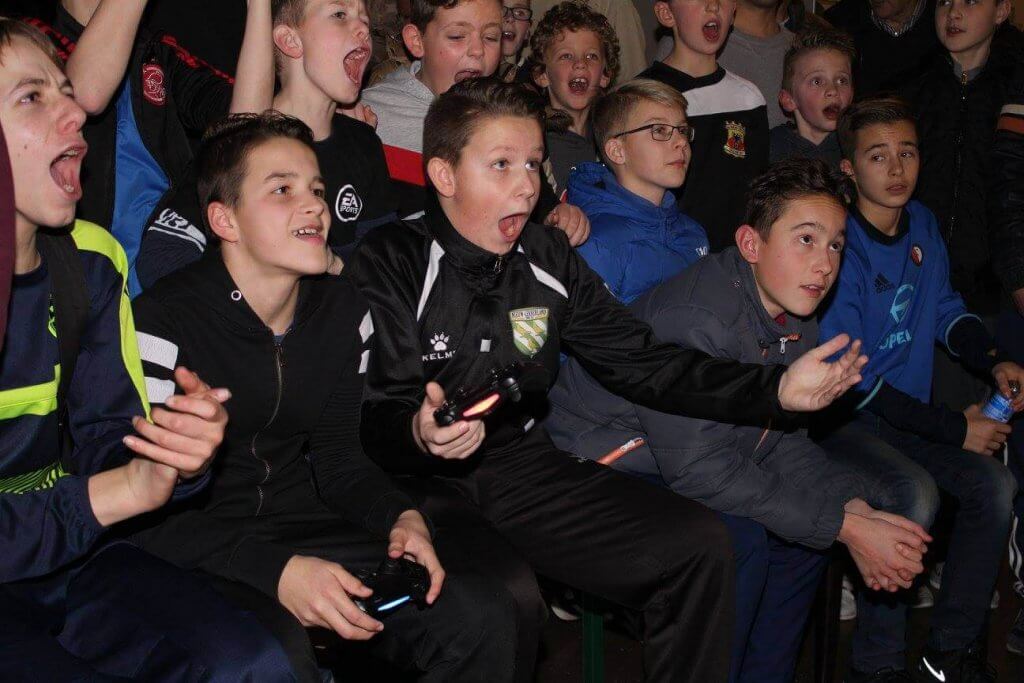 1. The sports clubs is a community (and that community consists of gamers)

Every weekend, around 3 million Dutch people meet each other on the pitch. Parents talk to each other around the pitch, veterans drink a beer in the canteen and the youngest youth sell lottery tickets together for charity. The sports club is the place where people come together. Coming together is – next to exercising – an important societal function for sports clubs. Gaming – and 90% of the youth simply does it – brings people together. Gaming connects existing and new members to each other. How cool is it when the sports club lets youth members and friends meet each other during gaming?

2. Esports as the solution to losing (the connection with) members

Each club benefits from a healthy membership file. The continuity of a sports club ties together with the number of members. A lot of clubs are losing (the connection with) members because the emphasis is on performing. That trend can be broken through esports. Exactly because esports requires different skills, the right fullback of JO15-4 might just beat the top-scorer of JO17-1. Gaming together in the canteen does not only lead to different dynamics, but members will also stick around.

3. Esports and traditional sports are tied together.

Esports and traditional sports complete each other. Can you imagine: playing a tennis game together after the tennis training in order train tactics? Perhaps that’s possible because your club has a gaming corner in which the youth are improving themselves while gaming. Or the esports team is training while you’re outside looking at how your daughter is moving around the pitch. That esports team by now has become part of the club, because gaming offers a clear addition.

4. Daddy, I want to be an esports player!

Gen Z lives on their smartphone, watches YouTube and follows Instagram. Whether you like it or not. Roll models are no longer just Memphis Depay and Frenkie de Jong, but also Koen Weijland and Raoul de Graaf. Partially due to the success of the Edivision(professional football clubs have their own esports player), ‘becoming an esports player’ is now a more concrete goal than ever. But where do you begin when you want to become the esports player of Ajax or Feyenoord? Exactly, as a gamer at Zeeburgia or Spartaan ’20.

5. Esports as the domain within the sports club with their own competition structure.

Big and small organisation are initiating gaming tournaments at sports clubs on a local scale. Mark my words: within five years, there’ll be a national competition structure (comparable to a sports federation) in which sports clubs compete with one another in a joint gaming competition. This is how we at WePlay Esports recently started the Esoccer Championship Rotterdam in collaboration with Rotterdam Sportsupport and House of Esports. Sports clubs are part of a competition, in which youth members and esports teams with other associations are eligible. This way, it can happen that the esports team of hockey club Leonidas visits football club FC Ijsselmonde.

In collaboration with our regional partners, WePlay Esports organizes a new concept: the WePlay FIFA 18 cup! 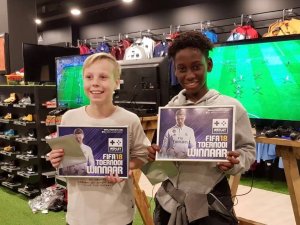 100% Voetbal during the autumn break

In nearly all 100% Voetbal stores, FIFA 18 was played this autumn break.